UAE: Granting health, education benefits to children of female citizens limits but does not end discrimination 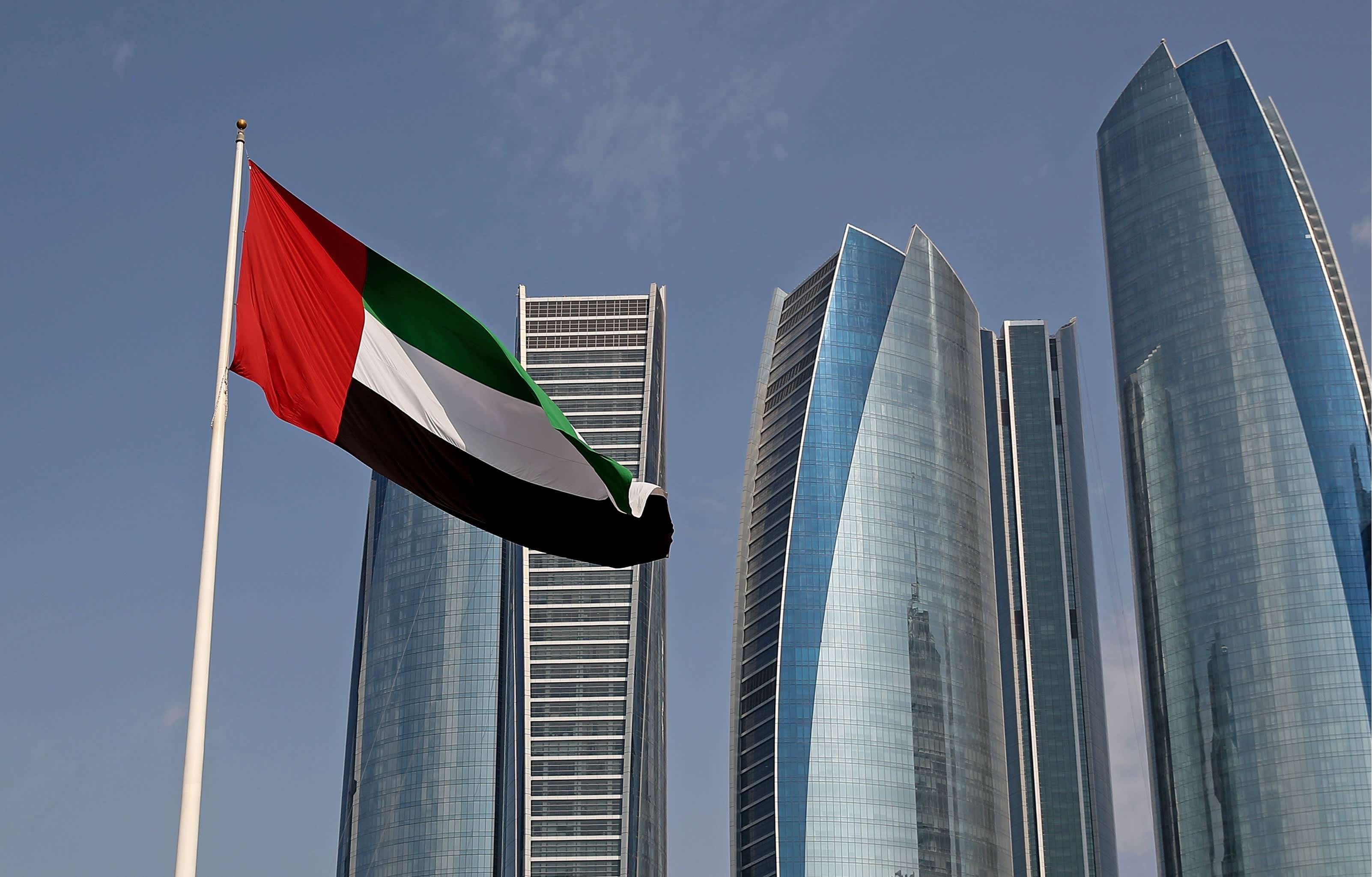 Geneva – The President of the United Arab Emirates’ decision to treat the children of female citizens as equal to the children of male citizens in the health and education sectors is a step towards reducing discrimination, but will not end it completely, Euro-Med Human Rights Monitor said.

UAE President Sheikh Mohammed bin Zayed Al Nahyan’s announced decision is only a partial solution to the problem, as it provides the children of Emirati women residing in the country with education and health benefits following years of marginalisation.

Health and education are important sectors, and such inclusion will reduce the heavy burdens on families with Emirati mothers—but gaps will remain as long as the resolution does not cover all additional government, professional, economic, and social sectors.

After the decision was issued, Euro-Med Monitor contacted the UAE Ministry of Presidential Affairs, requesting clarification regarding the aforementioned sectors and groups excluded from the decision, but did not receive a response.

For many years, the children of Emirati women have faced multiple forms of discrimination in all sectors, including denial of equal access to health insurance, job opportunities, and education. This treatment has negatively affected their social and familial life, as well as it has become difficult for them to marry in light of the restrictions and marginalisation they face.

The UAE government has been working to improve the situation of women in the country recently, as it has passed reforms that include the adoption of measures to protect women from domestic violence. However, women and girls still face discrimination in many important aspects of their lives.

Any amendment to unfair and discriminatory laws against women is welcome, but there is an urgent need for a comprehensive reformation of the current system, in order to eliminate all forms of gender-based discrimination.

At the same time, the children of Emirati men are granted citizenship at birth without restrictions, even if their mothers are non-Emirati.

There is an acute need for further amendments be made to the country’s nationality law, which perpetuates its “second-class citizen” crisis and reinforces gender-based violence.

The law can encourage domestic violence; for instance, Emirati women living abroad with a foreign, abusive husband cannot escape to the UAE with their children, whose citizenship is linked solely to their non-Emirati father.

The President of the UAE should enact a package of comprehensive legislative amendments to harmonise local laws with international human rights legislation and charters, stop the development of partial solutions to larger problems, and provide real guarantees for the enjoyment of human rights by all segments of society.

All prejudice and discrimination against women should be stopped, and the structural shortcomings that affect the rights of many—such as the right to freedom of opinion and expression, to public freedoms, and rights related to political participation—must be addressed.