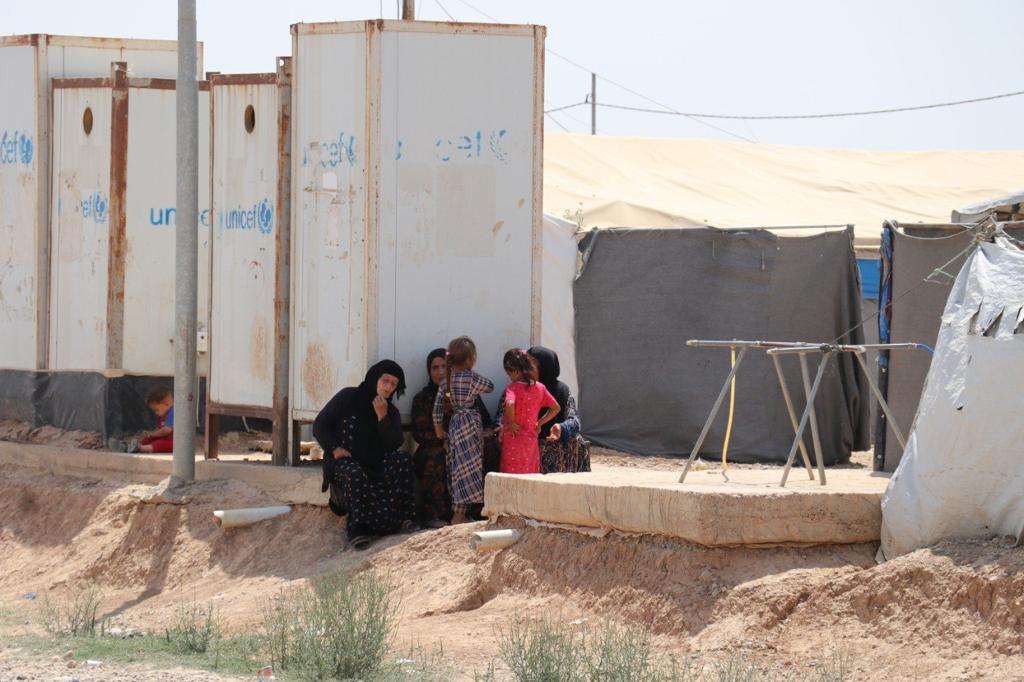 Geneva - Iraqi authorities should take all necessary measures to provide thousands of displaced people with identification papers to replace the ones they lost while fleeing their homes during the war against the Islamic State in Iraq and the Levant (ISIL), Euro-Med Monitor said in a statement.

The displaced suffer doubly due to the loss of their identification papers, as they are deprived of a number of their basic rights such as work, movement, and sometimes, humanitarian aid.

Sources from inside the camps told the Euro-Med Monitor team that the total number of IDPs could be 10,000, while there is no accurate count of IDPs who have lost their identification papers.

The IDPs' already precarious living situation has been exacerbated by a lack of identification papers, as they are unable to meet their basic needs due to an inability to obtain a source of income. They depend on scarce food aid for their livelihood.

According to the displaced, they are frequently forced to secure large sums of money and pay them as bribes to obtain identification documents. However, the majority of them do not have money because they are unemployed.

A displaced person, who asked to remain anonymous, told the Euro-Med Monitor team about the impact of losing identity papers on one’s life. The displaced said: “I cannot leave the camp to work because I do not have any identification papers, nor can I work with any of the humanitarian organizations in the camp because they require Identification papers.”

“We cannot buy any of our needs, no matter how simple. Ice blocks, which we desperately need in this hot weather, cost 500 Iraqi dinars (approximately $0.34), but we cannot afford them," the displaced person added.

The consequences of displaced people losing their identification papers not only deprive them of their right to work but they may also be denied food aid or arrested if they leave the camp for any reason.

“I suffer greatly because I do not have identification papers,” a displaced woman, who asked to remain anonymous, told Euro-Med Monitor.

“Many relief organizations have refused to assist us because we do not have any papers proving our identity. I would like to leave the camp with my son, but I am afraid that we will be arrested and thrown in prison, especially with similar previous arrest cases.”

Legal researcher at Euro-Med Monitor, Omar Al-Ajlouni, said that denying the displaced the ability to obtain identification documents adds to their plight and complicates their living conditions for no reason.

Al-Ajlouni stressed that the IDPs have an inherent right to obtain identification documents as per the relevant international legislation; Article 6 of the Universal Declaration of Human Rights states, “Everyone has the right to recognition everywhere as a person before the law.”

The Iraqi authorities should take all necessary measures to ensure the displaced receive replacements for all their lost identification documents. They should also investigate the allegations that a number of them were subjected to extortion from some official bodies in exchange for obtaining the documents and hold those responsible accountable if it is proven.

The Iraqi authorities must work tirelessly to ensure the safe and dignified return of the displaced to their homes in a way that contributes to the end of their suffering, provide them with a sense of security and stability, and allow them to exercise all of their rights.