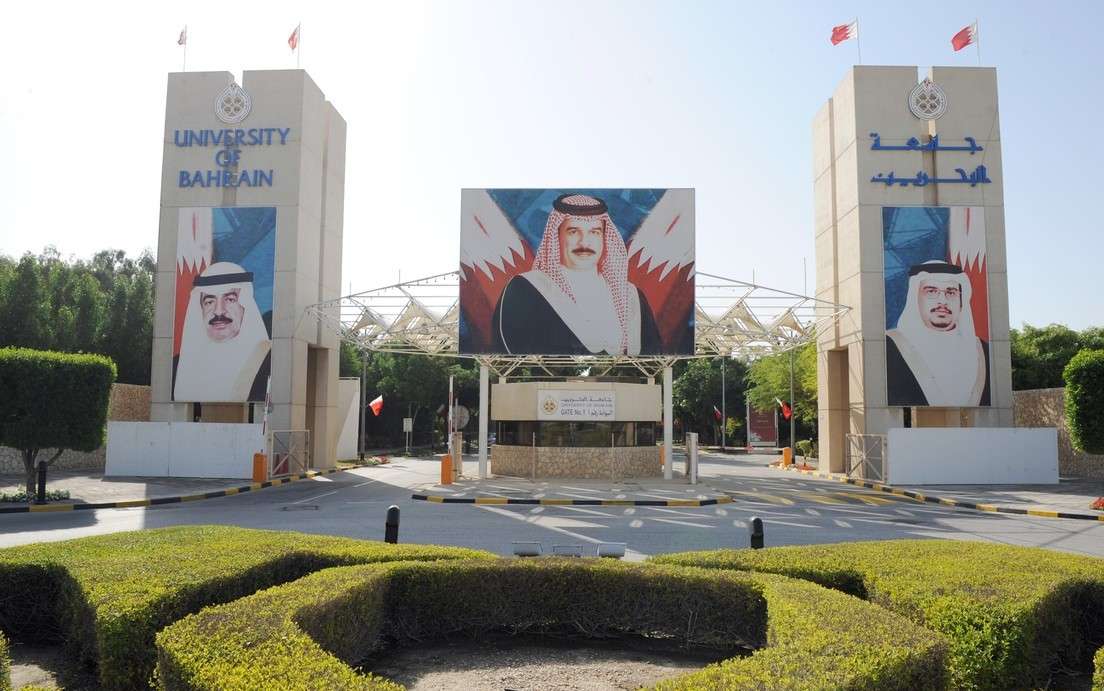 Geneva - The public University of Bahrain’s announcement of a tender to install a large number of security cameras on campus is concerning and will likely contribute to the restriction of freedoms, said Euro-Med Human Rights Monitor in a statement.

The Tender Board, an independent regulatory body in charge of supervising the practices of government tenders and auctions, announced last Thursday that it had received eight bids for a tender to install security cameras at the University of Bahrain, with the lowest bid amounting to about 631,000 Bahraini dinars (approximately $1.67 million), and the highest bid to about 2.5 million Bahraini dinars (approximately $6.6 million).

The university specified that security cameras be supplied and installed to cover all campus buildings and facilities, including external yards, parking lots, corridors, internal streets, the university fence, and gates. This indicates that the issue extends beyond the necessity of traditional security protection to a security system that appears to be aimed at tracking students, violating their privacy, and imposing a police-like environment to intimidate and discourage them from exercising their natural right to organise legitimate activities.

In its requirement that the fully integrated surveillance system include video analysis features such as facial and license plate recognition to identify people and vehicles, the university seems primed to resemble security barracks in the near future. Euro-Med Monitor warned that introducing technology designed to accurately identify the faces of everyone on campus suggests the treatment of all students and staff members as suspects, endangers their privacy and safety, and undermines trust within the educational institution.

Concerns about the surveillance system are further heightened by the university’s history of excluding students and academics based on their political activity. In 2011, hundreds of students were expelled and multiple academics and additional staff members were dismissed for their involvement in opposition activities both inside and outside the university. The administration also dismissed two employees in 2014 for the same reason.

Although several students and academics have returned to their jobs under official directives, the university administration continues to prohibit demonstrations and opposition activities, and subjects participants to administrative investigations and disciplinary proceedings. The university’s policy of undermining freedoms and restricting the formation of student associations is an extension of Bahraini authorities’ approach to suppressing opponents and critics, confiscating their freedoms, and punishing them with other harsh measures—most notably, by revoking their citizenship, deporting them, and denying them entry to the country.

Since the outbreak of the 2011 popular protests, Bahraini authorities have routinely violated freedoms, imprisoning many activists and human rights defenders, subjecting them to unfair trials, and sentencing some to death. Moreover, authorities have banned the formation of opposition bodies and tightened restrictions on freedom of expression and opinion.

Euro-Med Monitor published a report two years ago documenting Bahraini authorities’ use of the judiciary to eliminate activists and political opponents by issuing dozens of death sentences against them following the 2011 protests.

The University of Bahrain must reconsider its restrictive policies on liberties, including the security system and its objectives, and must limit surveillance technologies to what is required for protection, as is the case at many universities around the world. It must also lift restrictions on student freedoms, which would help create and sustain generations capable of expressing themselves and actively participating in the community.