Jordan: Over 750,000 refugees risk facing a stifling humanitarian crisis due to lack of funding 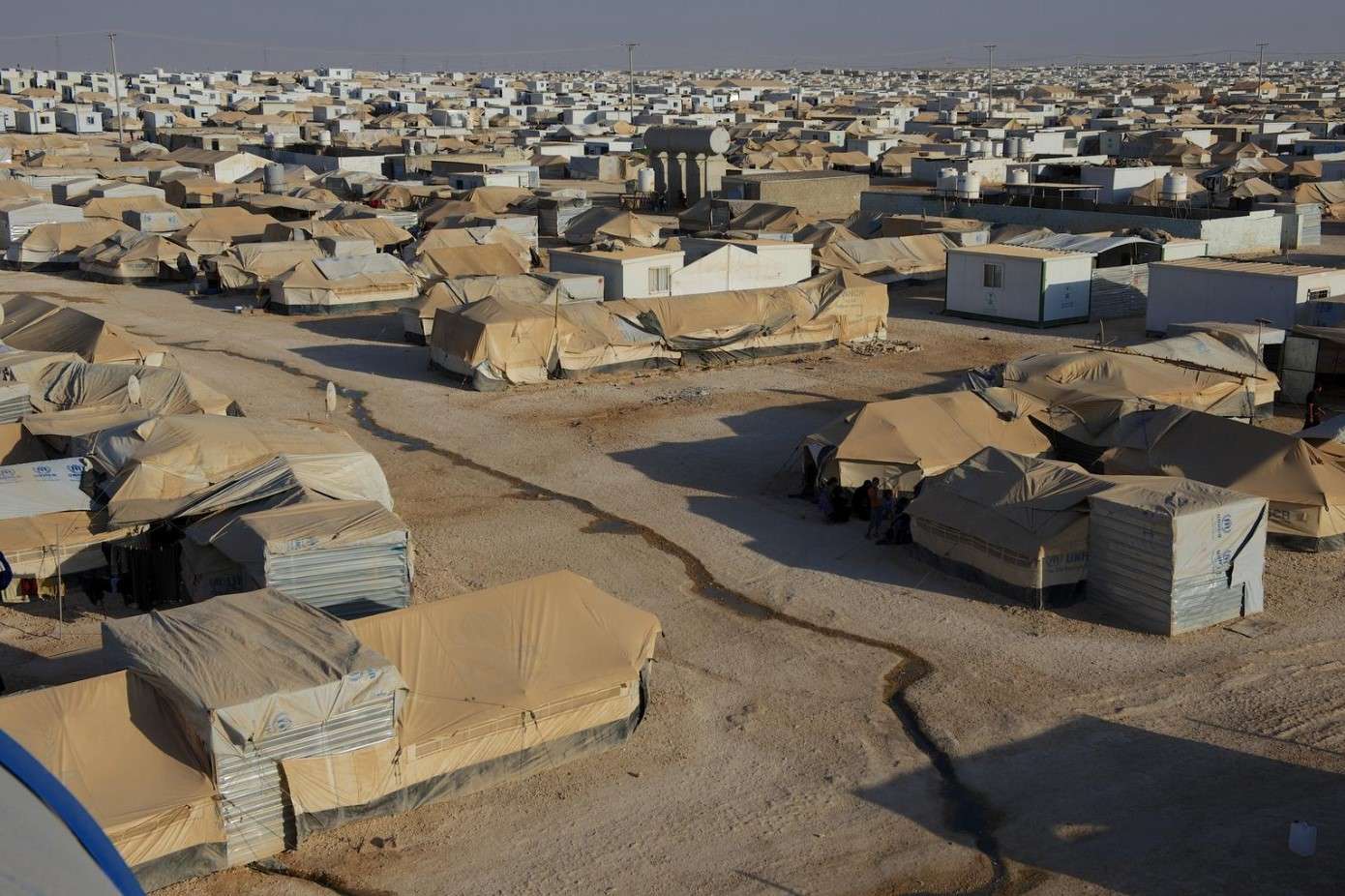 Geneva - The international community must act quickly in response to a recent warning issued by the UN High Commissioner for Refugees in Jordan regarding a significant lack of funding, which will likely have a direct impact on services provided to refugees, Euro-Med Monitor said in a statement.

Securing funds for humanitarian operations is critical for the continuation of providing vital services to the approximately 760,000 refugees registered with UNHCR Jordan.

The refugees receive various forms of assistance, including cash assistance, health and education services, and legal services, as well as services related to work, asylum procedures, and resettlement. Despite their critical importance, these services are insufficient to meet refugees’ needs, which makes their reduction or complete suspension a serious dilemma that threatens to worsen the current humanitarian crisis.

On 22 August, UNHCR Jordan warned of the possibility of slipping back into a humanitarian crisis within months if funding is not made available, as it urgently requires $34 million USD to implement basic health and cash programs for the rest of 2022.

The conditions of refugees in Jordan have been impacted by the country’s deteriorating economic conditions following the Covid-19 crisis and reduction of job opportunities, as approximately 80% of these refugees live in host communities (among Jordanian families) as opposed to refugee camps.

Jordan has set a record for the number of work permits granted to Syrian refugees, who account for 87% of those registered with UNHCR, with 62,000 permits issued in 2021. However, due to the high unemployment rate in Jordan—which exceeds 23%—only a small percentage of Syrian refugees have been able to benefit from these permits.

The vast majority of refugees borrow money to buy pay for food or rent. According to UNHCR figures, 85% of Syrian refugee families and 93% of refugees of other nationalities were in debt during the first quarter of 2022—an increase from 79% and 89%, respectively, in the third quarter of 2021.

“For about a year, we have not received any aid from UNHCR. Due to my husband’s illness, I am forced to work cleaning houses for minimum wage, which is insufficient to support my family. I even borrow money from neighbours to cover basic expenses. Our sustenance is frequently dependent on what good people give us”, a 53-year-old Syrian refugee woman in Jordan told Euro Med Monitor’s field team.

Poor economic conditions have had a major impact on food security for refugees, as approximately 46% of refugee parents reduced their food rations to secure enough food for their children, according to UNHCR. Moreover, all refugees living outside of refugee camps received threats of eviction due to rent defaults, which is three times the number of eviction threats than those received in 2018.

“My husband passed away a year ago, and [his death] coincided with UNHCR’s irregular aid disbursement, which was a 15 JOD voucher (approximately €21) for each person to purchase food”, another Syrian refugee woman in Jordan, aged 60, told the Euro-Med field team.  “Although it did not cover our monthly expenses when it was irregular, its irregularity over the past year, as well as a two-month disruption, has exacerbated the situation, forcing my 16-year-old child to drop out of school and work in a grocery store.

“We are now more likely than ever to be evicted from our apartment, because we have not paid the rent for three months. I am concerned that if aid continues to be disrupted, we will be unable to meet our basic needs, including food and shelter”, she added.

In July 2022, Jordanian authorities stated that the Syrian Crisis Response Plan was experiencing a noticeable and continuous decline in funding. According to the Ministry of Planning and International Cooperation, the budget for the plan was $235 million USD for the first half of this year, out of a total required amount of $2.28 billion, which represents only 10.3% of the needed amount. This will have an impact on refugees’ ability to find work and secure basic needs.

Omar Al-Ajlouni, Legal Researcher at Euro-Med Monitor, said: “There should be no more crises affecting the already scarce humanitarian services for refugees in Jordan, as these vulnerable people live in extreme hardship and complex conditions. It is unthinkable that their conditions could deteriorate even further than they already have.

“We understand that donor countries’ commitments are multiplying due to numerous humanitarian crises and the world’s deteriorating economic situation, but this should not lead to the suspension or delay of funding humanitarian programs that serve one of the most vulnerable groups”, he added.

The international community, particularly donor countries, must fulfil their obligations to Jordan, the UNHCR, and international organisations working in the refugee field, and contribute to improving the lives of refugees and host communities in the country.