Statistics on the third day of the Israeli Offensive on Gaza 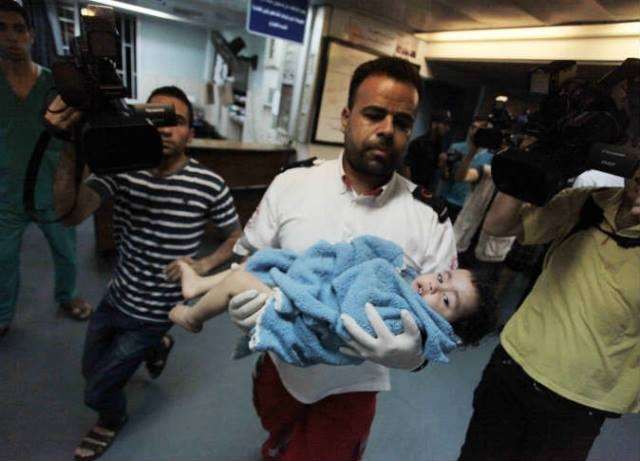 Euro-Med Monitor for Human Rights, headquartered in Geneva, published preliminary statistics on the third day of the Israeli Occupation assault on the besieged Gaza.

The Euro-Med Monitor stated that the number of Israeli rockets fired on Gaza exceeded 501 missiles in total of which 341 aerial strikes, 96 naval rockets and 64 artillery shells. Statistics recorded 277 houses destroyed since the beginning of the aggression; of which 35 houses were totally destroyed and 242 were partially destroyed.