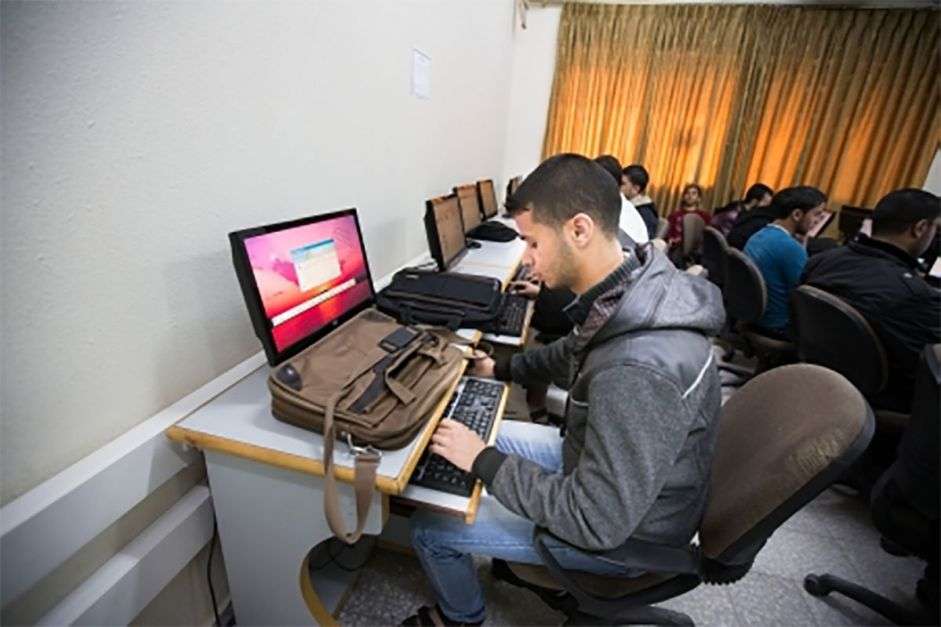 Some 160,000 Iraqi students left their universities after the Islamic State (ISIS) took control over large areas of the country last June, the minister of higher education said.

Speaking during a press conference at the ministry, Hussain Al-Shahristani said: "160,000 students in the universities of Anbar, Fallujah, Mosul and Salahaddin have left their universities after ISIS gained control of the cities." Adding that "most of those students were enrolled in other universities located in safe areas."

Al-Shahristani explained that "the ministry cannot return students of Tikrit University to their school to continue their studies due to the destruction left by the military operations. We asked all universities to provide support to Tikrit University with all the supplies it needs to continue its work."

"Next year will witness the reconstruction of all the universities that were under the control of ISIS," he explained.

Iraqi forces regained control of the city of Tikrit from ISIS on 1 April, nearly one month after its siege.

The official academic year has stopped in Salahaddin, Nineveh Universities and Anbar last year due to the deterioration of the security situation following ISIS's control over these provinces. Students in Mosul were forced to continue with their education after ISIS made huge changes to the curriculum.

Both the Ministries of Education and Higher Education in Iraq declared that they do not recognise the education provided in schools and universities under ISIS's control.