Videos of Torture in Lebanese Prisons Should be Wake-Up Call 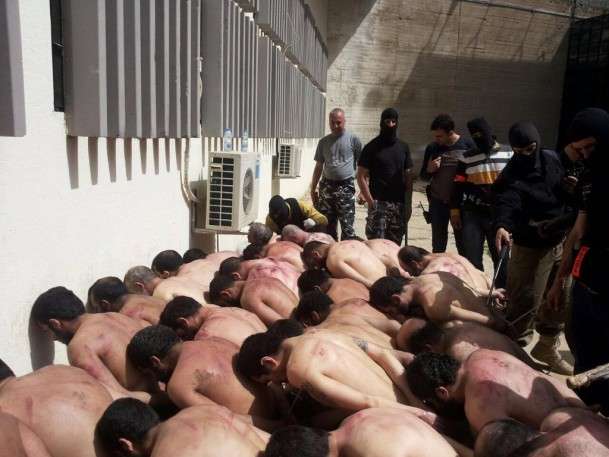 “Although we applaud the news that five members of the Lebanese security forces are to be tried before a military court, and that Justice Minister Ashrif Rifi has denounced the travesty, that is not enough,” says Ihsan Adel, legal consultant for Euro-Med. “A full investigation must be conducted to reveal whether this is a widespread pattern, and then to take action to root it out wherever it exists—including tacit approval from upper levels.”

Two videos - likely recorded in April - were leaked on social media, showing detainees being beaten while shackled or lying naked on the ground in Romia, the largest prison in Lebanon, with up to 1,500 inmates.

"Security officers staffing Romia prison clearly are breaching the minimum standards of humane treatment of prisoners,” says Adel. “There is other information indicating that one prisoner lost an eye while he was being tortured. Another was forced to rape his peer. Even families of prisoners have reportedly been treated aggressively when visiting their relatives in prison. It appears that, contrary to previous denials from the Interior Minister, inhumane treatment is widespread, including a torture facility in the Ministry of Defense and another in the Directorate General of General Security.”

The most recent report of the UN Committee against Torture concluded that the Lebanese security apparatus “systematically uses torture.” Yet, the government of Lebanon subscribes to the Convention against Torture, which - like the Lebanese justice code itself (specifically Article 401 article) - obligates it to prevent torture and to punish perpetrators.