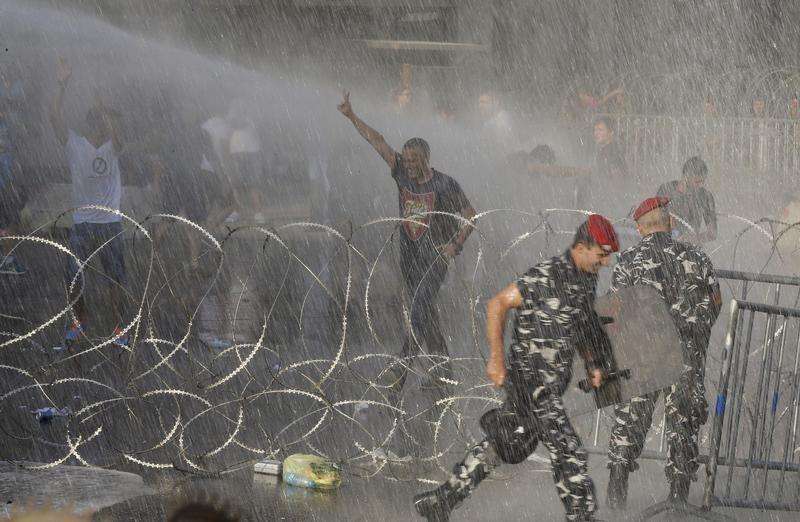 Geneva - Lebanese authorities’ use of excessive force against peaceful protesters is unacceptable and must stop, says the Euro-Mediterranean Human Rights Monitor.

Lebanese security forces used excessive force on the morning of 16 September in a crackdown on demonstrators protesting rampant corruption and poor public services. The protests took place near the Beirut headquarters of the Lebanese parliament, which was holding the second session of a "national dialogue" to discuss the crisis following an unsuccessful meeting the previous week.

The peaceful demonstrations in Lebanon began in July to protest the government's failure to provide basic public-health services such as keeping the country’s streets cleared of rubbish.

“As the protests expanded in the face of unproductive government debate, Lebanese security forces have used unjustified force and arrested more than 30 activists,” said Ihsan Adel, Euro-Med Monitor legal adviser. “Our observers on the ground report that the demonstrators were beaten severely during their sit-in, and checkpoints are being set up.”

Lebanese security forces have reportedly fired tear gas canisters and rubber-coated steel bullets at protesters, while shooting live rounds of ammunition into the air—all actions that are incompatible with the United Nations Basic Principles on the Use of Force and Firearms. The principles call on parties to use restraint, act proportionately and abstain from using force when other non-violent means are possible. More than 175 protesters were wounded during the two days, and several journalists and photographers were assaulted.

"It seems the Lebanese authorities and security forces used violence largely to terrorize protesters and discourage any future peaceful demonstrations,"Adel said. “We call on the Lebanese security forces to respect the right of protesters to gather peacefully and express their views, and demand accountability for the protesters through an independent and transparent investigation into the incidents of abuse.”

Euro-Med Monitor also called for the speedy development of solutions to provide the public-health services the residents of Lebanon deserve.