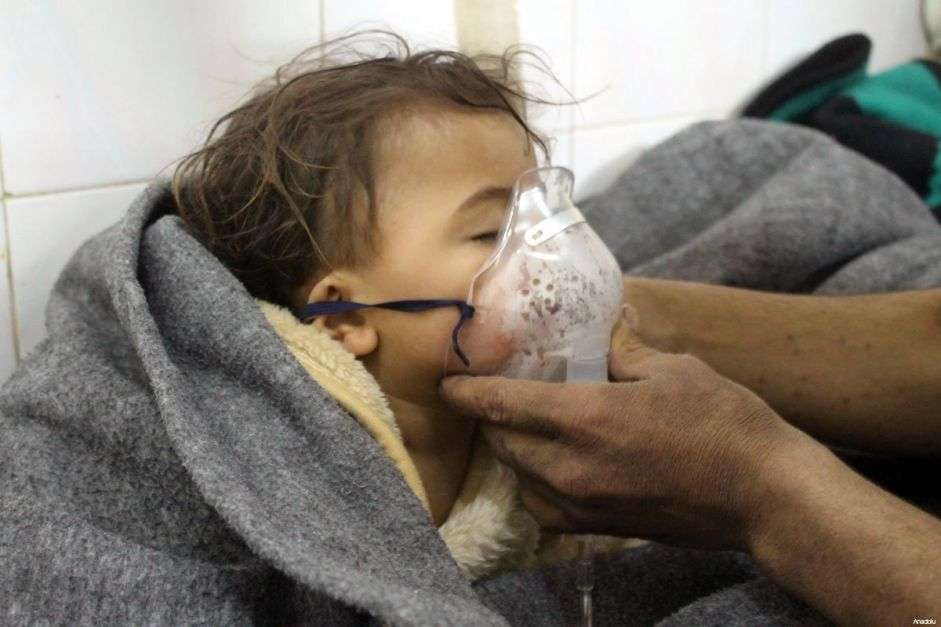 Of the new cases, said the director general of the Department of Public Health, 39 are in Diwaniya, 16 in Muthanna and 59 in Babylon. The other 4 are in the capital Baghdad. “The Central Public Health Laboratory received 502 suspected cases of cholera from 1 September until Sunday,” added Hassan Hadi, “of which 357 were confirmed.”

The World Health Organisation announced last week that it will take the necessary steps to support Iraq as it tries to combat the cholera. It insisted that there is no risk of the disease spreading to other countries.

The ministry of education in Baghdad has postponed the start of the school year until 18 October in an effort to protect students from the disease.