A new report, “ Israel’s Arbitrary Killings and its System of Structural Violence,” was released by the Euro-Mediterranean Human Rights Monitor in a press conference in Geneva.

The report summarizes the results of Euro-Med Monitor’s investigations into recent Israeli human rights abuses in the occupied Palestinian Territories. Featured at the press conference were video footage and photos illustrating the harassment and killing of Palestinian civilians involved in political protests during the last two weeks.

While the Israeli government has to date escaped serious accountability for repeated human rights violations, “citizen journalism”—in which excessive acts of force are caught on camera—now is making it more difficult for the acts to be obscured or brushed aside, says the report.

“Thanks to the courageous acts of activists, family members and bystanders, Euro-Med Monitor has collected video footage and eyewitness testimonies documenting numerous, egregious abuses by Israeli soldiers during the last few weeks, which we believe is only the tip of the iceberg,” says Daniela Dönges. “In our report, we name eight of them, because they are not just numbers. They are human beings with stories that must be told.”

The eight cases called out in the report are:

“No thinking person with a heart can hear this list and not feel horrified and aghast,” says Dönges. “Yet up until now, Israel has escaped any kind of serious accounting beyond some talk. The Euro-Mediterranean Human Rights Monitor calls on the Israeli authorities to conduct a transparent investigation into these thinly veiled outright murders. However, because we lack any confidence they will do so, we also call on the UN special rapporteurs for extra-judicial killings and the Palestinian territories to visit the region to do their own investigation.” 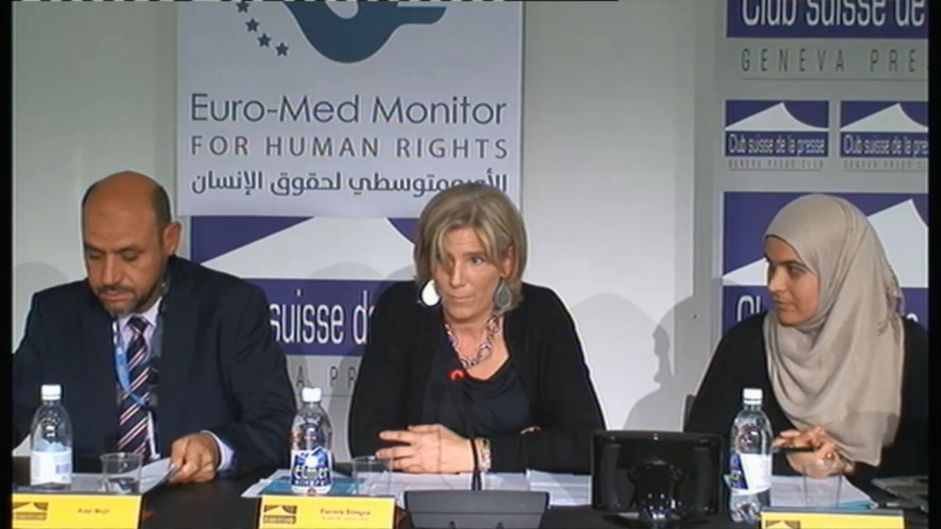